Reinventing the Cubicles to Fit the Demands of Modern Offices

by Robert Keith 3 years ago2 years ago
84views
3

The common impression that organizations have about office cubicles is they hamper interaction among employees. That is why, in recent years, corporate headquarters have adopted an open floor plan.

However, there is no scientific study that confirms the impression that office workstations cubicles will decrease inter-office communication. In fact, modern furniture solutions have even converted offices of today into a hub of activity, productivity, and creativity. Employees no longer view going to the office as a chore.  It has become a place where they can get something done without undue stress. 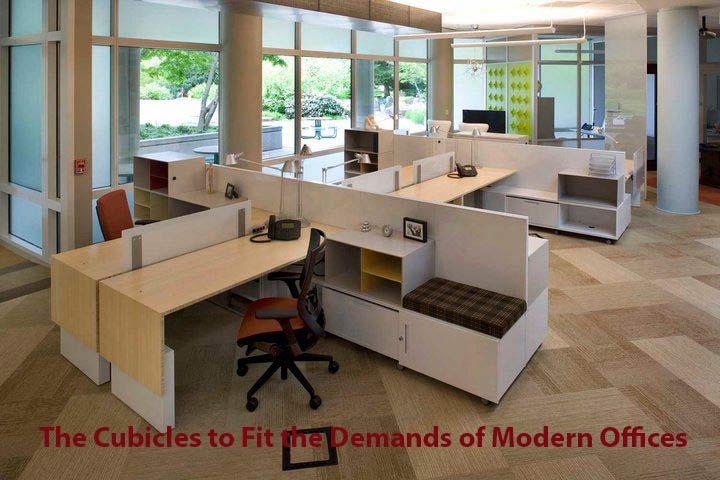 Pro Tip: Get some cheap office furniture to design perfect office cubicles without going over budget.

A study by the Royal Society Publishing sought to answer the question of whether or not the open concept is better than office workstations and cubicles.

The researchers studied real companies and asked various sample groups to volunteer their honest opinions. What they found out was enlightening.

When they surveyed participants in an open office setting, the workers tend to retreat to emails or instant messaging when trying to communicate with others. You would think that they take the time to stand up and approach the desk of their colleagues if they need something.

But no, instead, the frequency of inter-colleague emails or instant messaging soared.

A study of the OpenCo1 Company, which eliminated the office cubicles, showed that the employees now spent less time interacting with others. For instance, in 15 days, the workers accumulated about 87 hours of interaction when there were still cubicles around. After the redesign, the number of hours plummeted to just 24 hours of total interaction.

They also found that the number of emails sent between employees surged by 56% after the managers tore down the cubicles. Meanwhile, instant messages increased by 67% in 15 days.

As the study clearly shows, tearing down the office workstations or cubicles is not the answer if you want to improve communication and interaction in your organization.

The researchers discovered a pattern. With no cubicles around, the employees tried to cope with maintaining their privacy. They tended to isolate themselves from others further, which obviously diminished their collaborative in the office. It was confirmed by the increased activity of workers wearing headphones while at their desks. Visit us https://www.officemonster.co.uk/ for more official goods.

Office cubicles have been around since 1968 when they were first introduced in the market. But office designs continue to ebb and flow. In recent years, the open-space concept has become more prevalent.

However, manufacturers have reinvented the office workstations cubicles. They incorporated years of research into the field and took cognizance of the problems. Furniture makers introduced some new designs that serve to boost interaction while still maintaining privacy for each employee. For instance, by using glass dividers, employees can see the co-workers sitting beside them. Yet, the glass also provides a psychological barrier, which makes it easier for the workers to define their space.

3
Robert Keith is a CEO and Author of one of the Top Leading Website Viraldigimedia.com. I fond to write on Tech, Lifestyle, Business, Entertainment, Health etc.